It is with great excitement that I write about TIP’s plans and goals for 2014.  After a lot of foundation building, 2014 will be the year where TIP finally hits our “tipping” point.

With our Smart Calls PlatformTM embedded device technology (HOLD-ON!(TM) and GOT-CALL(TM), we have phones in the Asian market and are receiving good market feedback!  Our Indian customer is making plans to distribute their phones with Smart Calls into Indonesia.  In China, we are turning some of our Q4 2013 relationships into customers.  Look for an announcement from TIP about at least one OEM customer from China before the end of Q1 2014.  India, China, and Indonesia; TIP is now well along the way for getting our Smart Calls technology into three of the world’s largest and fastest growing telecom markets!
In CallSnap Land, today is the beginning of a new era.  We are announcing Shaquille O’Neal’s involvement with TIP and think that his influence will put CallSnap on the map.  Look for TIP to ramp our marketing and branding efforts, big time!  In the last two weeks we have already launched a new CallSnap website, a new TIP Solutions website, and a new and improved version of CallSnap.  Shaq will contribute to TIP as our “global brand ambassador” and has become involved because of a belief in the TIP vision to change the way the world answers a phone call.
Deep in the works, we are building an app that will initially launch on Android to make sure you “never miss a call”.  CALLcheck is an app that can track your missed calls when you’re off the network, and provides you a missed call log when you download siri for android phonereturn to network or get on wifi.  CALLcheck will be more of a business feature and we have received very strong market research feedback on the interest in this service.
So there you have it, three great (patented!) product lines that keep proving why TIP stands for “Technology In Progress”.  With our talented and driven team who keep pushing the envelope of innovation, our 2014 goal to make sure everybody knows about TIP Solutions seems very realistic! 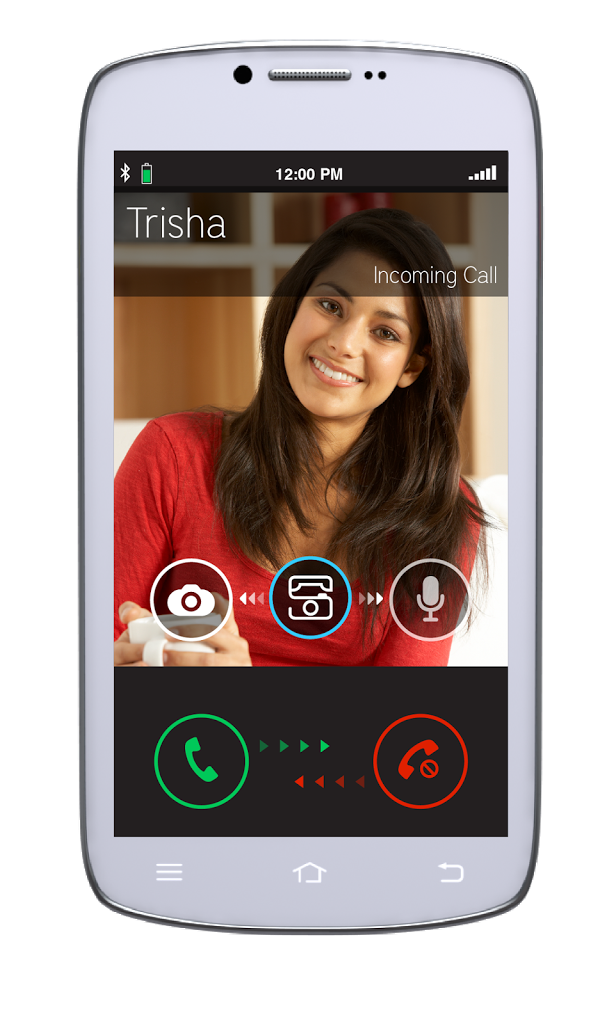